While time is continuous, most clocks display the time in a discrete way; even 'analogue clocks' often move their hands only once a second. Therefore, I assembled a clock that shows the time continuously by smoothly cycling though the spectrum of light. To allow for reading the clock with different levels of precision, the c lock consists of multiple light cubes: one for which a second will have been passed after each cycle, one for a cycle of a minute, one for hour, one for day and one for a week.

The clock was featured on Hack a Day ("Very Accurate Clock Can't Be Read Accurately"). I also made an instructable - where it was also featured on the frontpage - for those wanting to make one. RadioShack also reached asking if they could send me a t-shirt. 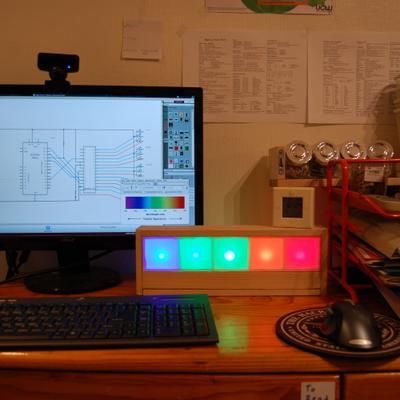 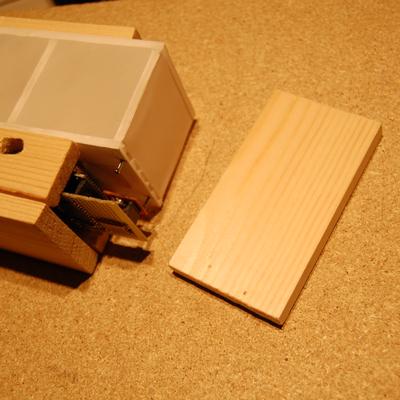 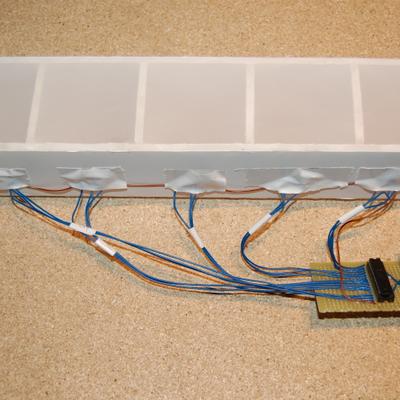 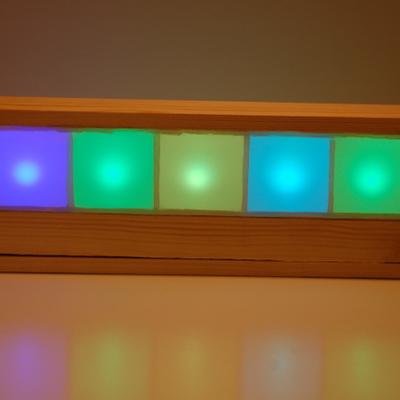