Sometimes you feel like history is being made. That was certainly the feeling when a fellow co-founder in our building busted into my office with an idea. His startup recently went down, but there was no time for mourning. Recent technological breakthroughs make it possible to send data with very little power over very long distances (5km) to cheap gateways, enabling small businesses and individuals to create large-scale networks with very little investment. The idea was to crowdsource such a network, and to have it be open for anyone to use. A foundation, The Things Network, would support writing open-source software to run the distributed IoT network of nodes, free from any central authority.

I had the privilege to have a side-role in the start phase and first year of the project. I built the initial test node to show as a proof-of-concept, and implemented the initial community portal that helped the community kick-off. During off-hours for my own startup, I also helped brainstorm strategies to grow the community of very excited believers, together with members of the now assembled startup-like team at the Amsterdam office.

As The Things Network kept taking over the IoT world, I helped out preparing their popular kickstarter campaign by creating an Estimate Your Gateway Impact landing page - estimating the number of people a gateway could reach based on ESA data. Meanwhile, I rolled out new versions of the community platform, while helping their newly hired backend developer ramp-up until he took over to work on it full-time (I had a startup to run).

Have a look at their current community platform at http://thethingsnetwork.org and github repositories. 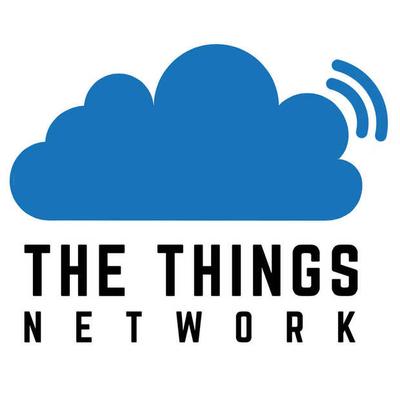 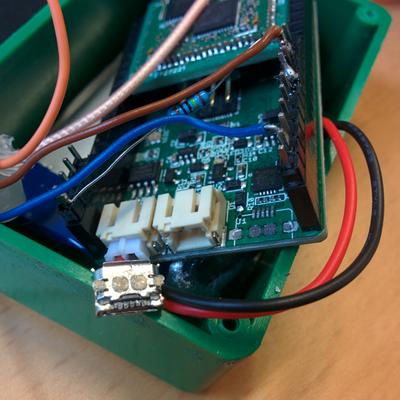 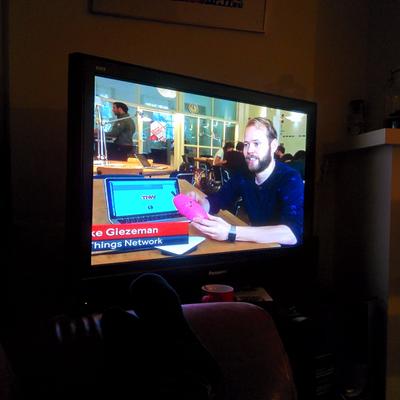 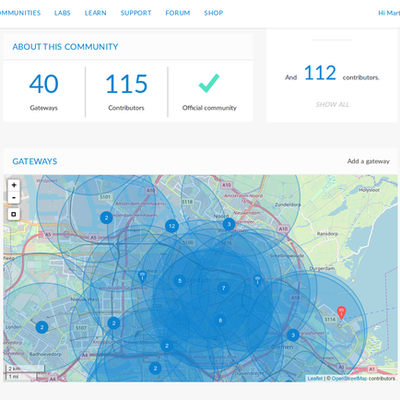 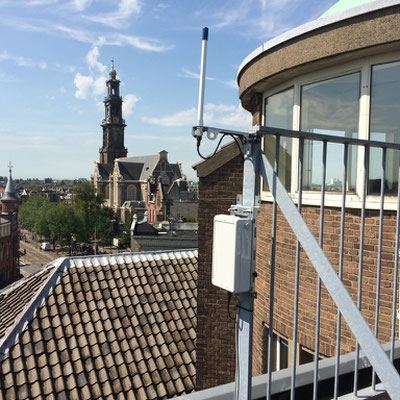 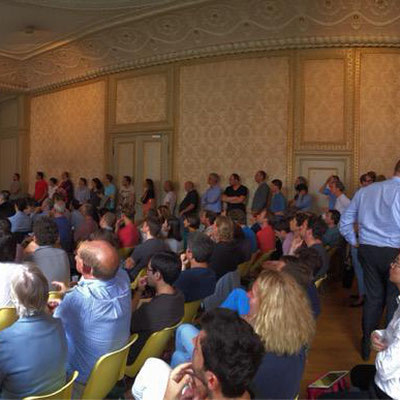